PTSD in Children and Teens

What does it look like and how can it be treated? 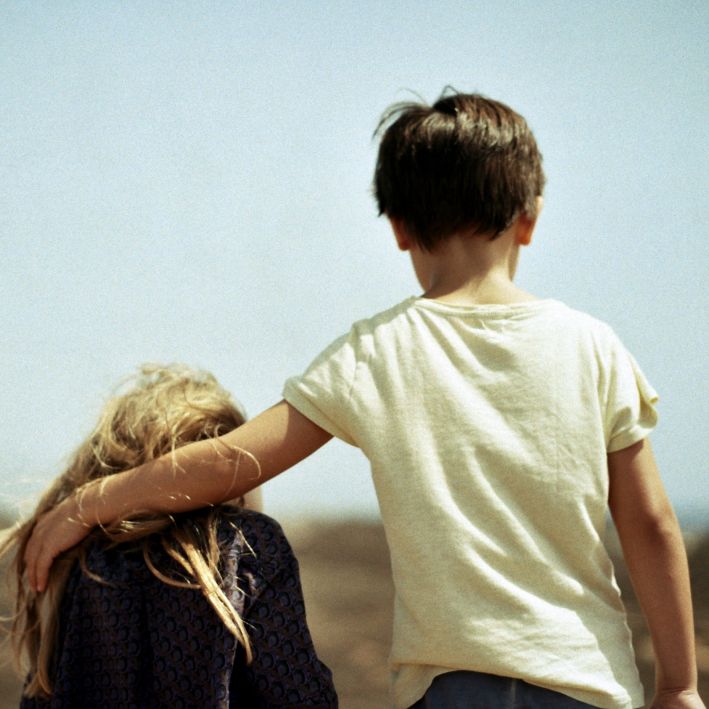 01 Someone suffering from post-traumatic stress disorder (PTSD) struggles to move-on from a traumatic experience or event. This condition can impact people of all ages.

02 Children with PTSD may struggle to articulate their feelings and symptoms. Adults in their life should pay close attention to their behaviors, such as eating habits, relationships with other children, sleep schedules, and frequency of emotional outbursts.

03 If you think a child or teen is struggling with PTSD, support them and get them into a consultation. Early-intervention can be lifesaving.

Post Traumatic Stress Disorder (PTSD) refers to a mental health condition whereby a person’s mind is negatively affected by a traumatic event that they either witnessed or experienced first-hand.

A normal person who has had a recent dangerous, terrifying or shocking experience will respond with sadness, anxiety, fear and tension when they think about the event. However, most people will eventually move-on from that experience and lead a balanced life.

In contrast, someone suffering from PTSD will not be able to move on from their traumatic experience. Their negative thoughts and memories will intensify over time instead of dissipating. Some people will experience symptoms for years afterwards.

Many people think PTSD only affects adults, however, young people can suffer as well. Let's breakdown post-traumatic stress disorder in children and how it can be treated.

How does PTSD affect children?

It should be noted that PTSD will affect adults and children in similar ways. One primary difference, is that most adults have the maturity and vocabulary to express how they're feeling and label their symptoms. Children, on the other hand, may struggle to verbalize their emotions.

The symptoms a child has will fluctuate depending on their age and the nature of the traumatic event. Some studies indicate that family background and genetic factors can also influence how a child copes with PTSD.

For instance, children in preschool may scream or cry frequently. Their eating habits may change, leading to weight loss or gain. Night terrors and nightmares may arise and become a nightly occurrence. It is also common for children to develop severe separation anxiety from parents and guardians.

School-age children suffering from PTSD may have trouble concentrating on their work. They may seem exhausted after nights spent dealing with insomnia and nightmares. They may feel shame or guilt, and express blame for what happened to them. They may also experience severe anxiety in a plethora of different, seemingly mundane situations such as going the store, attending birthday parties, being around adults, riding in cars, and so on. Triggering environments will change based on the nature of their trauma.

Someone suffering from PTSD will not be able to move on from a traumatic experience or event.

When in comes to adolescents, some teenagers suffering from PTSD may resort to eating disorders, such as bulimia or anorexia, in order to help cope with their symptoms.

Self-harm can be another sign that your teen is dealing with PTSD. Some teenagers may cut or burn themselves as a coping mechanism. The physical pain they experience acts as a distraction from their mental anguish or ennui.

Many PTSD sufferers feel isolated, alone, and depressed, and may turn to drugs and alcohol in order to numb their pain.

Some may engage in risky and promiscuous sexual behaviors in order to achieve a sense of validation from others. They may make reckless, impulsive, and dangerous decisions, such as drunk driving or daredevil stunts, in order to deal with feelings of anger or hopelessness.

What triggers PTSD in children and what are the symptoms?

A wide range of traumatic experiences can lead to PTSD, including physical, verbal, emotional and sexual abuse. Once a child begins struggling, any similar situations that occur after the initial incident can trigger symptoms and worsen their condition.

Sights, sounds, words, smells, and days of the year may trigger worrisome reactions or behaviors in children who are suffering from PTSD.

As such, if you notice any unusual behaviors or reactions from your child that seem irrational or worrisome, please consider getting them into PTSD treatment as soon as possible. 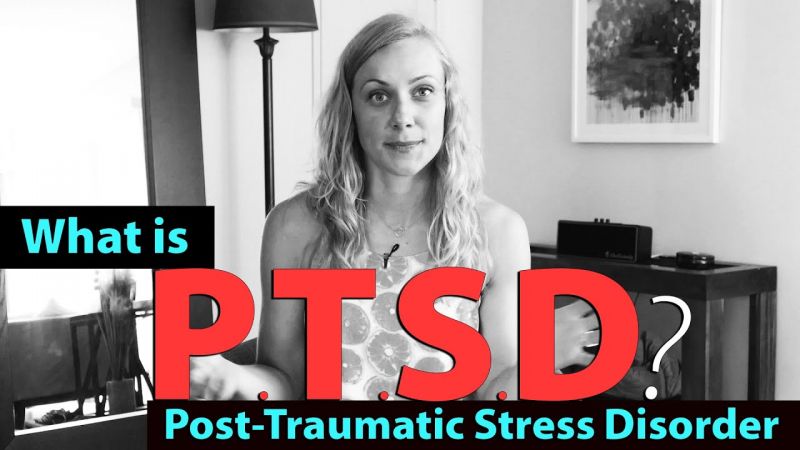 The recommended treatment will depend on the cause of a child's PTSD, as well as their age and the symptoms that they're experiencing. It should also be noted that treating symptoms when they are early will drastically improve the chances of longterm recovery.

Treating your child as soon as possible means that they will be able to ease their symptoms and enhance their normal development. Their quality of life will significantly improve.

Cognitive behavioral therapy (CBT) is commonly used to treat PTSD in children. CBT will teach them skills that help them master triggering scenarios, move-on from the initial incident, remove self-blame, and allow them to cope with anxious and depressive episodes in the future.

In some cases, a child may also be prescribed medications, such as anxiolytics or antidepressants, in order to help them deal with psychological or physical symptoms.

Anxiety medication can help them feel calmer and may reduce the frequency of panic or anxiety attacks. Other antidepressants may help them sleep and eat better if they are dealing with insomnia or lack of appetite due to their PTSD symptoms.

Myths of PTSD in Children

Arguably the most common myth or misconception associated with PTSD in children is that the primary culprit is poor or negligent parenting. Another common myth, is that there is no known cure, or that the treatments available are merely placebos.

Skeptics and naysayers claim that PTSD cannot be treated by medical or psychosocial intervention and that it will simply go away on its own. Some people may even go as far as to say that PTSD is caused by mental weakness.

These people claim that only weak children are susceptible to PTSD and that they need to toughen up in order to get better. In fact, many non-experts believe that PTSD simply does not affect children in any way, shape or form, and that it is just a creation of the media or the pharmaceutical industry in order to gain ratings or generate profits.

These beliefs are unfounded and should not be entertained. If your child, or a child you know, is exhibiting PTSD symptoms, support them and get them into a doctors office as soon as you can. Early-intervention can be lifesaving.