My Recovery from Self-Injury

Rebecca Lombardo battled self-injury and depression for years, and learned that asking for help is the most important thing sufferers can do.

01 Rebecca was diagnosed with bipolar disorder at the age of 19. In her late 20s, she began experimenting with self-injury.

02 In 2015, Rebecca published her first book "It's Not Your Journey" that details her two year long struggle with bipolar disorder, depression, anxiety, self-injury, and recovery from a suicide attempt.

Not everyone is strong enough to realize they need help, let alone know what to do once they get it. You often hear people speaking about a place called “Rock Bottom.” The consensus is that to help yourself, you have to realize when you’ve hit the bottom. Some people take years to get to that point. Some people never get there. I’m grateful to say that I am one of those that beat the odds. I hit that bottom, and I hit it hard. The most difficult thing I’ve ever had to do was make my way back up.

I was diagnosed with bipolar disorder at the age of 19. I started taking medication at that time and still do at 43. I’ve always been realistic about my condition. Having attempted to exist without medications, I know that they are a necessary evil. If I stop taking them, it doesn’t take long for me to fall into a deep, dark depression. If the physical symptoms of withdrawal don’t kill me first.

I’m logical enough to understand that I will never fully recover from bipolar disorder, and I’m OK with that. Some people have to take medication for the rest of their lives for diabetes or heart disease. So, I don’t burden myself with the thought of getting better. Don’t get me wrong, I am always trying to improve myself and the way that I feel, but I know that there is no cure for bipolar disorder.

In my late 20’s I made the mistake of thinking that I might not want to be around anymore. My depression was beginning to take over my life. Even relatively normal heartaches seem to affect me much greater than the average person. I was experiencing migraines that started at the age of 12. The older I got, the worse they got.

I felt like I had lost complete control over my life, so I was going to try to kill myself. I was using an old razor, and when I didn’t receive the desired effect, I kept going. Eventually, I stopped thinking about dying and starting to experience what could only be described as calm. I had no idea that this was “a thing”. My mind just kept taking me back to the thought that I was such a failure at life, I couldn’t even commit suicide correctly.

Eventually, self-injury became a huge part of my life. I had rituals, songs I played, an entire box of instruments, and a safe place to hide them. One night, I made a mistake and went too far. I couldn’t possibly confess to my parents what I was doing, so I did the only thing I thought I could. I called my then (abusive) boyfriend, and asked him for help. He drove me to his sister’s house because she had once studied to be a medical assistant. Sitting at her dining room table, she stitched up my arm, with no sanitation and no numbing solution for the pain.

As I got a little older, self-injury wasn’t necessarily as important to me, but it was always in the back of my mind. I was humiliated when I would date, and the guy would see my scars. I was covered with them. In May of 2001, I officially started dating the man that would become my husband. He was extremely supportive, but just as confused as anyone else was. He didn’t understand that I was already beating myself up enough; I didn’t need him to get mad at me for the behavior. Eventually, we started working through it, and my urges were much less frequent.

Not everyone is strong enough to realize they need help, let alone know what to do once they get it.

In fact, I went five years without an incident until 2013.

Despite the fact that self-injury was no longer a big piece of my life, I still kept some instruments hidden in our house. When my life went into a full-on tailspin that June, it was the only thing I could think about. Truthfully, once I started again, I was so depressed that I didn’t care if I died. I just wanted the pain to stop. With each pass over my skin, I felt a myriad of emotions. Failure, fear, guilt, and even a small amount of relief. I couldn’t stop sobbing, and eventually I must have cried myself to sleep because I woke up some time later to my doorbell ringing. My husband had called my family from work and sent my dad and my sister over. At that point, I was the only one that knew I had also swallowed a full bottle of medication.

I was admitted to the hospital, and later I was committed by the state. It was the worst experience I have ever had in my entire life. It was a horrible, horrible facility. I played the game and was a model patient. After four days, they let me out. Driving home from that hellhole with my husband, I swore I would never take another sharp instrument to my skin again. I pushed all of my past failures to the side. I started a clean slate. I developed my own coping skills, and I started writing. I wrote a lot. It began as a blog but has become a book. I am proud to say that I’m now a published author. My book is available on Amazon! I still can’t seem to wrap my head around that!

Don’t get me wrong, I still have urges. They may never go away. However, I know now how to put a voice to my feelings and communicate with my loved ones.

I’m now three years and 2 months clean. I’m proud of the changes I’ve made in my life. Of course I wish I had found an easier way to get in this direction. I wish I could take back all of the pain I caused, but I don’t focus on that anymore. I’m trying my hardest to focus on the here and now. I’m getting stronger every day. I’m sharing my story with anyone that will listen in hopes that I can help erase the stigma surrounding mental illness.

I consider myself an advocate for mental health, and I truly feel like people can learn from my experiences. Whether you’re struggling with bipolar disorder, self-harm, a suicide attempt, or severe depression, know that I’ve been there. Take my story as a cautionary tale. Don’t follow my path. Be realistic and use your voice. Tell someone…tell everyone how you feel! You don’t have to suffer in silence. My goal is to help more people see that hurting yourself is never the answer. If you learn anything from me, please know that you are capable of so much more.

Rebecca Lombardo is a mental health advocate, podcast host and writer living in Michigan. She was diagnosed with bipolar disorder at age 19, and anxiety and PTSD later in life. She writes to give her feelings a voice, and help others that are struggling. Her book It's Not Your Journey can be purchased on Amazon. 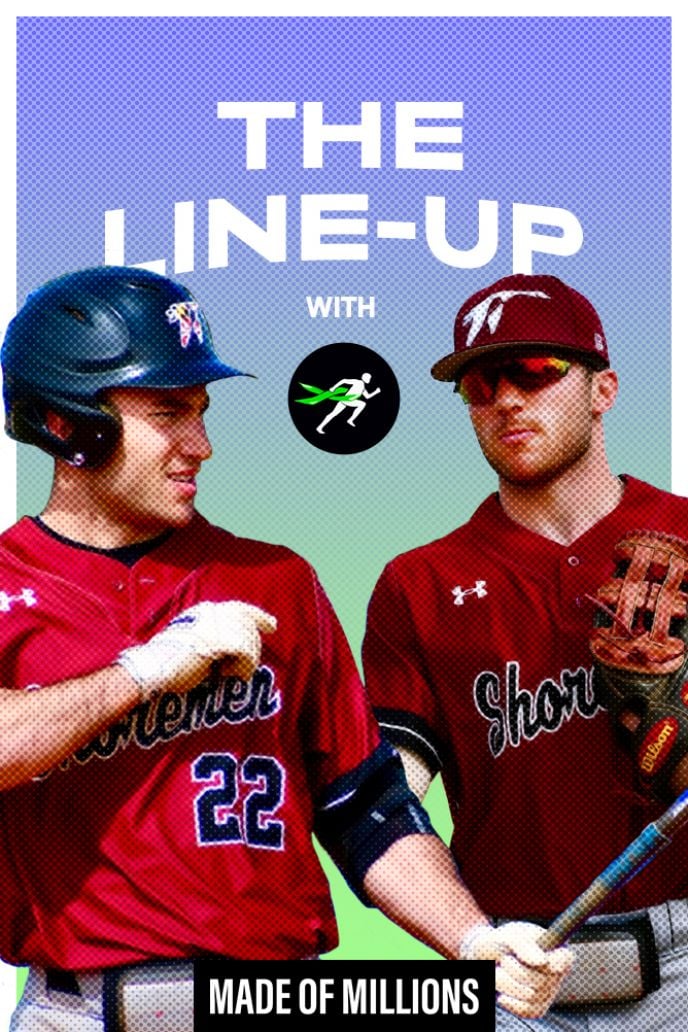 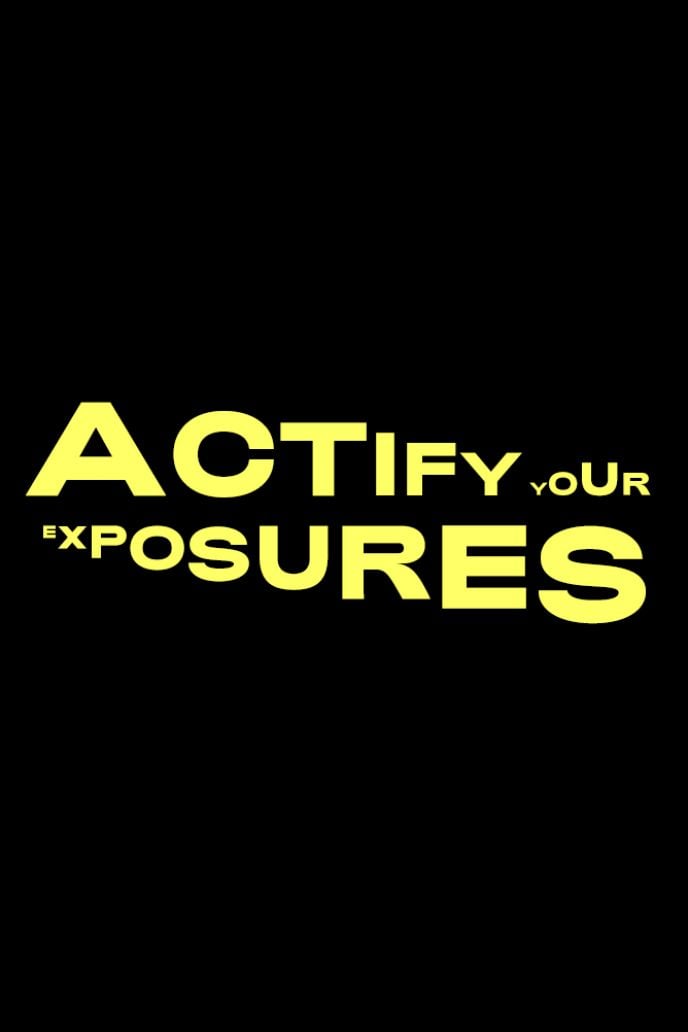 How ACT can be used as a tool against OCD 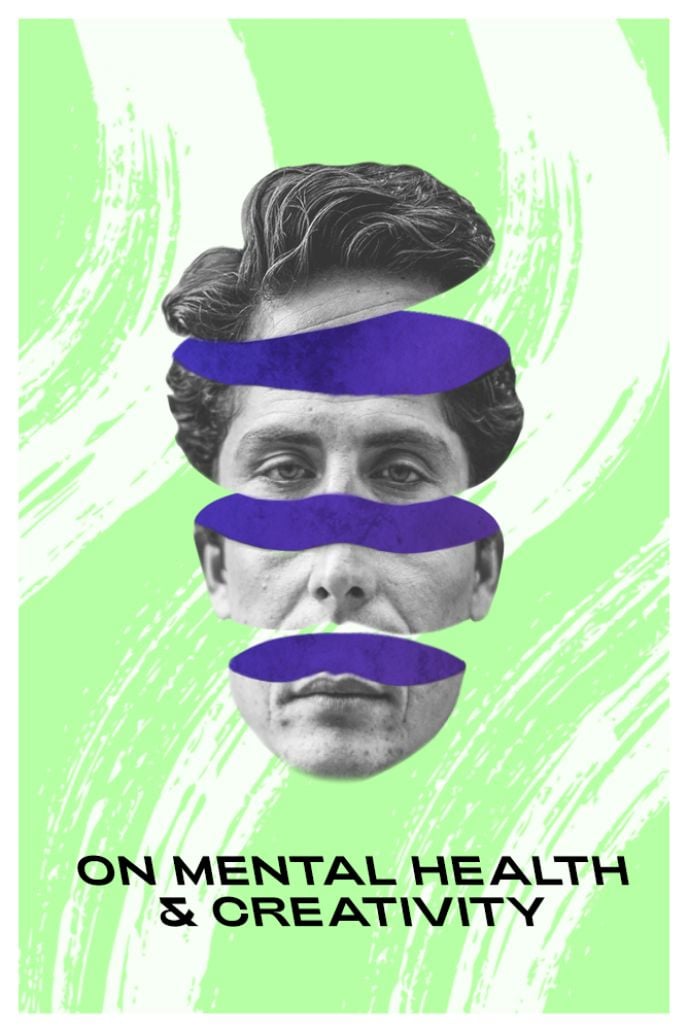 On Mental Health and Creativity

Investigating the intersections of mental health and art 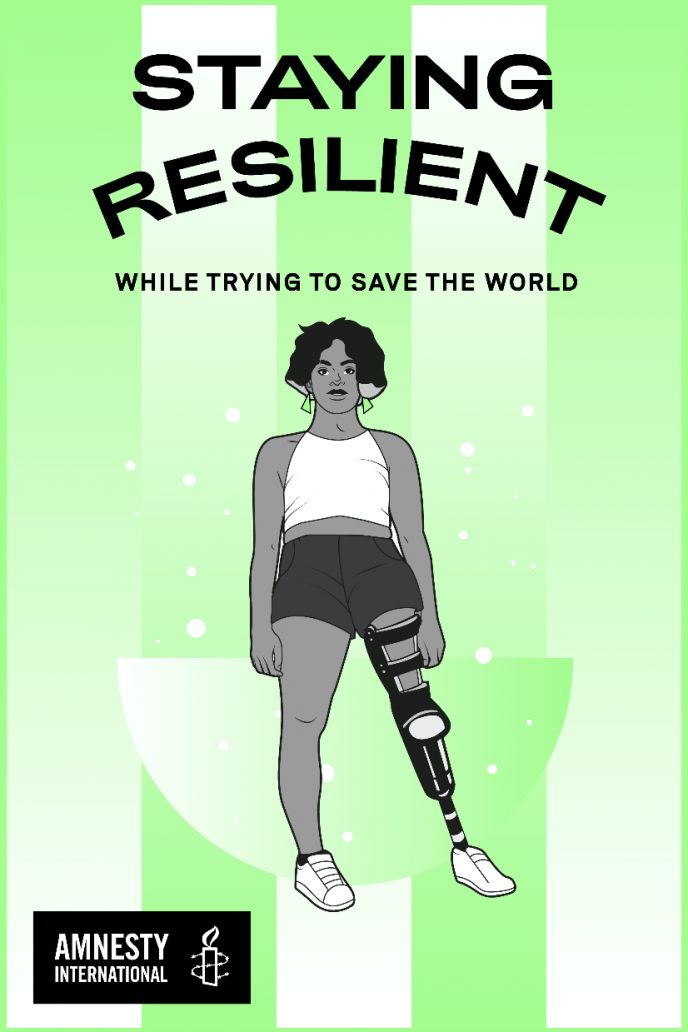 Staying Resilient While Trying to Save the World

The importance of emotional health in the fight for change 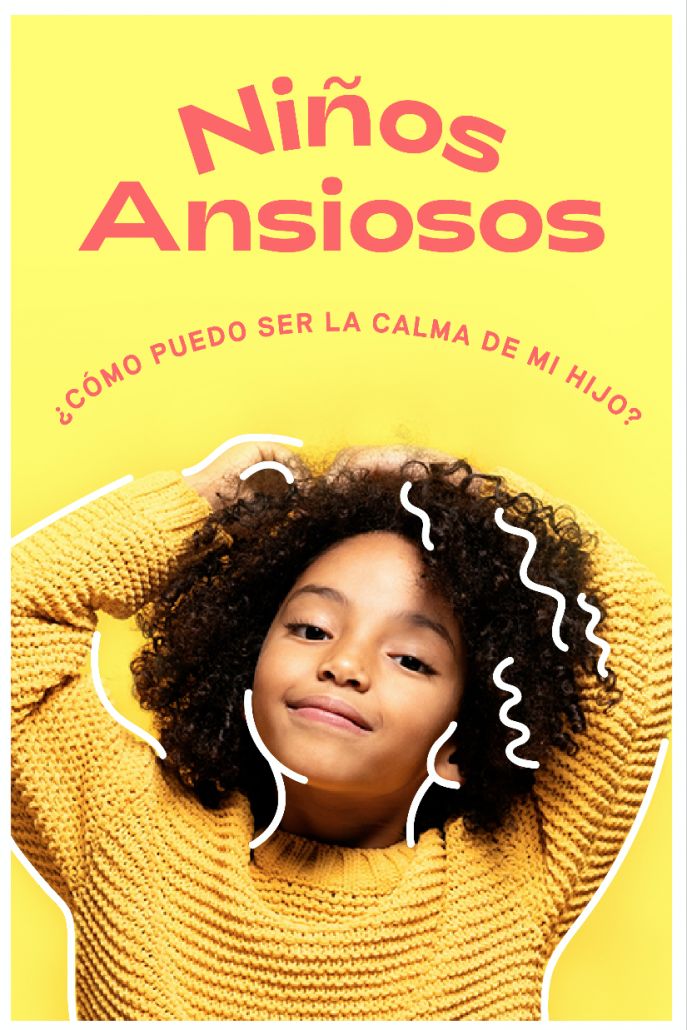 How can you stay calm for your child? 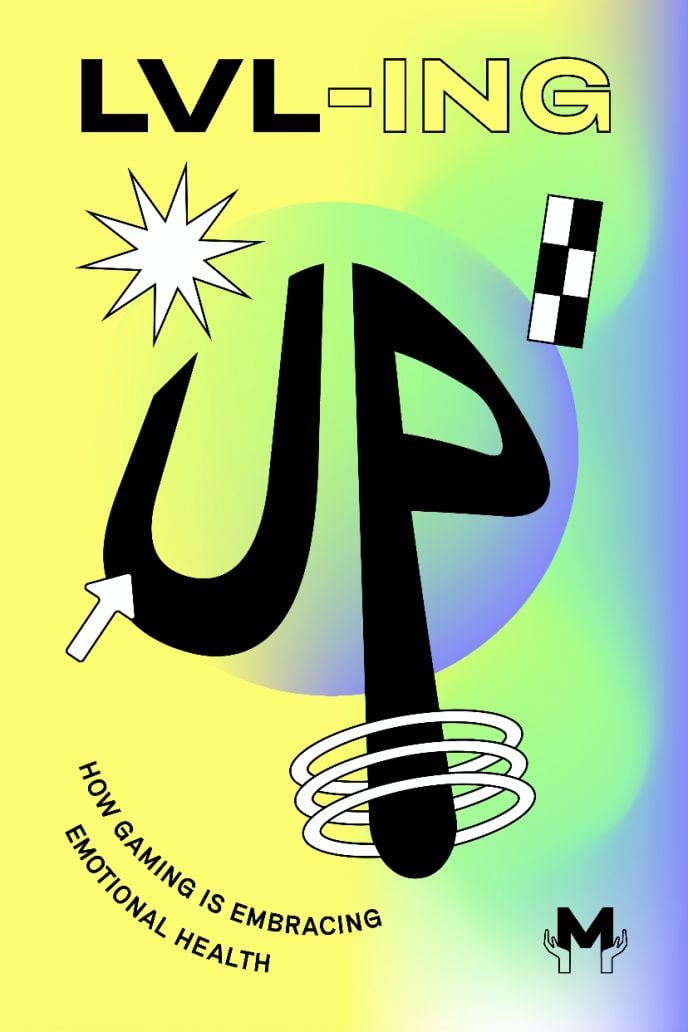 How gaming is embracing emotional health

How ACT can be used as a tool against OCD

On Mental Health and Creativity

Investigating the intersections of mental health and art

Staying Resilient While Trying to Save the World

The importance of emotional health in the fight for change

How can you stay calm for your child?

How gaming is embracing emotional health