Understanding the Science of OCD

01 Intrusive thoughts are caused by misfired signals in the amygdala.

02 According to Dr. Phillipson, intrusive thoughts are a mental disorder, not a mental illness. 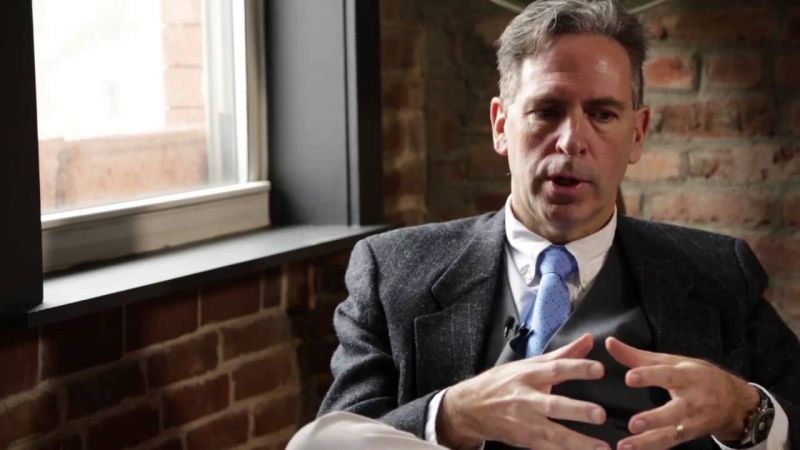 Signals. We see, hear and send signals as often as we have thoughts. Right signals. Wrong signals. Mixed signals. They’re a major part of the ways in which we communicate with one another.

Aaron Harvey (AH): So how is it that highly intelligent, switched-on people are experiencing such a level of trauma and fear? What is sort of the science behind OCD?

Dr. Steven Phillipson (SP): It’s not completely clear. There are systems in our brain that are designed to prepare us for an emergency. So the system that I focus most on is called the Amygdala. That portion of the brain isn't responsible for a lot of thinking. That portion of the brain is responsible for a lot of very basic functioning: hunger, sleep cycles and also emergency systems if we’re in danger. My belief is that this portion of the brain has a malfunctioning misfiring mechanism going on. This basic portion of the brain is sending a signal that the thinking portion of the brain becomes aware of. And I think that the brain doesn't like to feel like we're about to die without having an association as to where from. And so the brain spontaneously pairs this emergency signal with these thoughts and it infuses a completely authentic experience of danger. So, you know, if there was a poisonous snake running around the floor, you and I would have a very natural physiological reaction of terror and we think "get rid of the snake" and we’ll calm down. So with OCD, sufferers then react in the most basic and instinctual way, which is get rid of the danger. So that might involve for the classic subset of OCD, if I touch a doorknob that might have AIDs on it and washing and for the pure o to prove that I'm not capable of harming somene. To try to maybe ask other people whether or not they see me as dangerous, to look up online, you know, what are the qualities of a murderer and after time it's not really clear whether the anxiety comes first and then the thought follows or whether the thought comes first and then that precedes by triggering the anxiety response. I think over time it really becomes a chicken and the egg question.

AH: So is OCD a mental illness?

SP: Many of my patients speak about themselves as if they have a mental illness, and I often correct them to say and OCD is an anxiety disorder. Most humans experience anxiety at some point in their life. And if you look at all the forms of anxiety disorders, OCD is just sort of the top of the pyramid of the complexities of the different types of anxiety disorders. Patients with OCD often find it difficult to disclose their condition to loved ones or friends because it’s often misunderstood. So to say that I often have thoughts about molesting children or harming you, people can misconstrue that. I reserve the term mental illness for things that are more severe like psychosis, schizophrenia, hallucinations, bipolar disorder. I see those as being much more of a severe form of mental illness or disruption.