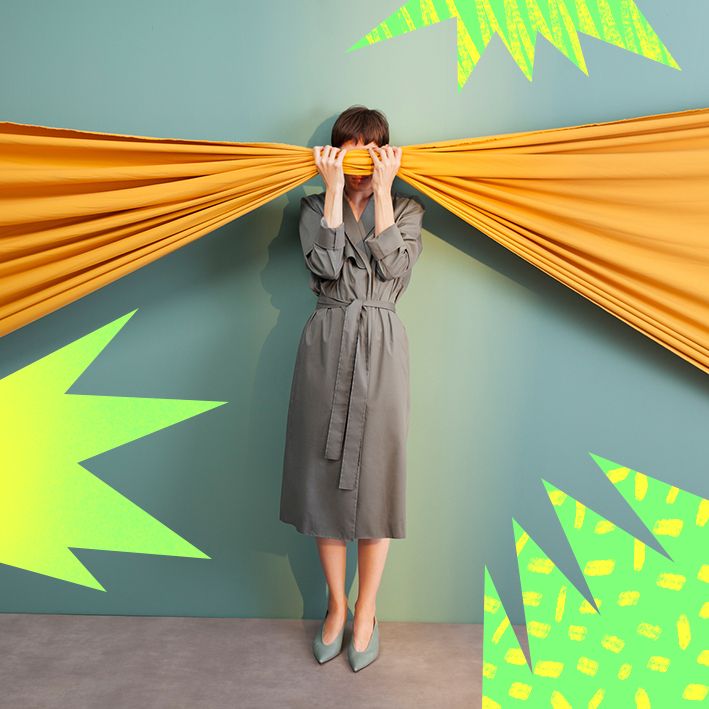 A less common subset of OCD, Somatic OCD, is focused on neutral obsessions. Neutral obsessions are ones that involve a thought or image that has no dangerous or negative impact. For instance, harm thoughts are not neutral obsessions because the anxiety is related to a dangerous act. Somatic means “relating to the body.” Therefore, Somatic OCD obsessions involve the awareness of your own bodily functions like swallowing, breathing and blinking. You can also be hyper-aware of background noise, like someone else’s chewing. 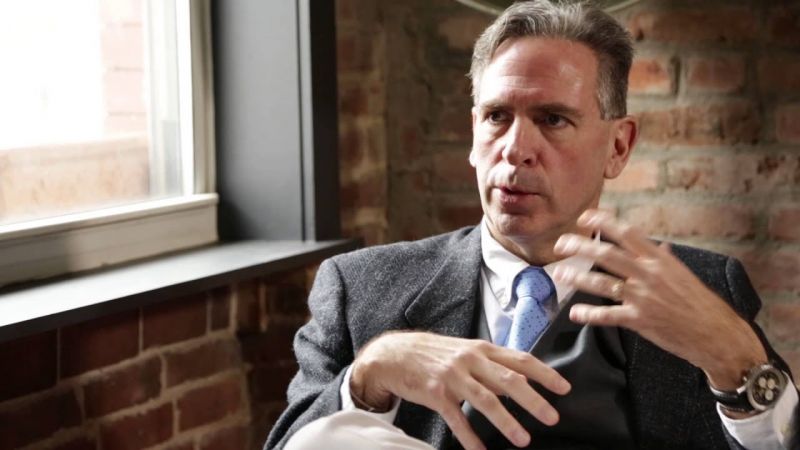 Everyone gets intrusive thoughts, but having them doesn’t mean you have OCD. For people who do have OCD, these thoughts can be debilitating, causing extreme anxiety and discomfort. No matter how hard you try to get rid of them, they won’t go away. Once you become hyper-aware of your functions, the idea of “never-ending” or “foreverness” becomes too much to handle. Somatic OCD is referred to as “neutral” obsessions because, unlike the classic OCD condition, there’s not a risk or fear component.

How can my family help with my Somatic OCD?

Family members and friends must remember to be open minded and supportive. Sharing these obsessions can be very anxiety inducing for sufferers. However, it’s important to not provide reassurance. Doing so can make things worse. Instead, they should invite you make room for these distractions and help you find acceptance.

Yes! People with Somatic OCD can get much better through Exposure Response Prevention Therapy (ERP). ERP is when you voluntarily expose yourself to the source of your fear over and over and over again, without acting out any compulsion to neutralize or stop the fear. By repeatedly facing something you’re afraid of, you force your brain to recognize how irrational it is.

Some people with Somatic OCD recover completely through ERP. But for many, their obsessions never fully go away. OCD recovery has more to do with managing the condition, than it does with eliminating it. However, that doesn’t mean you can’t lead a healthy, happy life. By prioritizing treatment and positive lifestyle habits, sufferers often gain confidence and freedom. Even if some anxiety is still present by the end of therapy, you’ll no longer feel debilitated by the condition.

What is Sensorimotor OCD and How to Work Through It