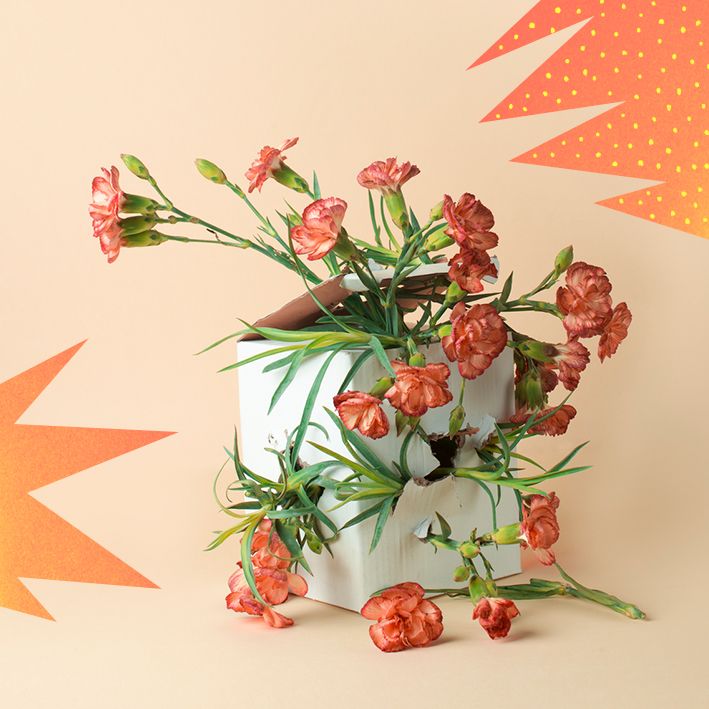 It’s perfectly natural for people to have occasional thoughts of suicide. You might picture yourself driving your car off a bridge, jumping in front of an oncoming train, overdosing on drugs, or slicing your arm with a knife. However, for some OCD sufferers, suicidal thoughts turn into obsessions. You become so worried about killing yourself, that you feel unsafe when you’re alone. You worry that you’ll act on the images in your head at any moment. This thought can be incredibly debilitating. It’s important to remember that you’re no more likely to act on your thoughts than anyone else. 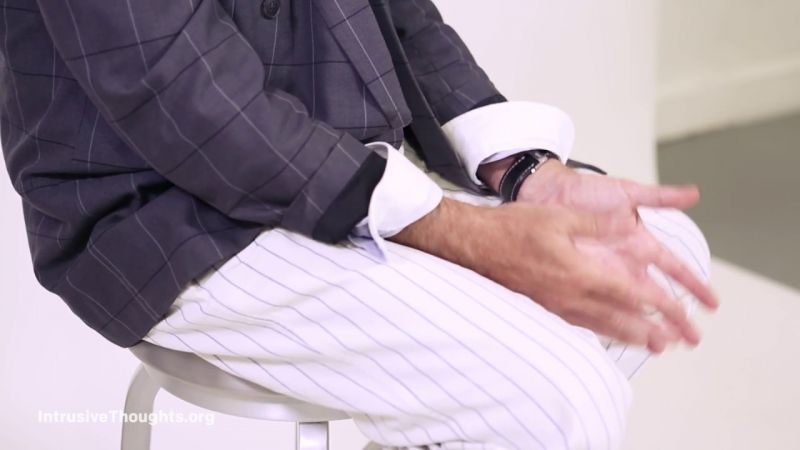 Everyone gets intrusive thoughts, but having them doesn’t mean you have OCD. For some people, they can be debilitating and have a serious impact on day-to-day life. No matter how hard you try, they won’t go away. Unfortunately, many Suicidal OCD sufferers are misdiagnosed by clinicians who don’t understand OCD. When this happens, the clinician may suggest hospitalization for the sufferer’s safety, which can have a negative impact on treatment.

How can my family help with my Suicidal OCD?

Suicidal OCD is identified by the level of distress that you have around a suicidal thought. It’s pronounced and ongoing. Family members and loved ones can take comfort in knowing that you’re actually obsessed with saving yourself, not harming yourself. In many ways, the disorder is a contradiction. Having family and friends encourage you to try therapy is incredibly important.

Yes! The standard treatment for sufferers of Suicidal OCD is Exposure Response Prevention Therapy (ERP). ERP is when you voluntarily expose yourself to the source of your fear over and over and over again, without acting out any compulsion to neutralize or stop the fear. By repeatedly facing something you’re afraid of, you force your brain to recognize how irrational it is.

Some people with Suicidal OCD recover completely through ERP. But for many, their obsessions never fully go away. Recovery has more to do with managing the condition, than it does with eliminating it. However, that doesn’t mean you can’t lead a healthy, happy life. By prioritizing treatment and positive lifestyle habits, sufferers often gain confidence and freedom. Even if some anxiety is still present by the end of therapy, you’ll no longer feel debilitated by the condition. You can leave the house, hop on the subway, or have a sad day without worrying you will end your life.