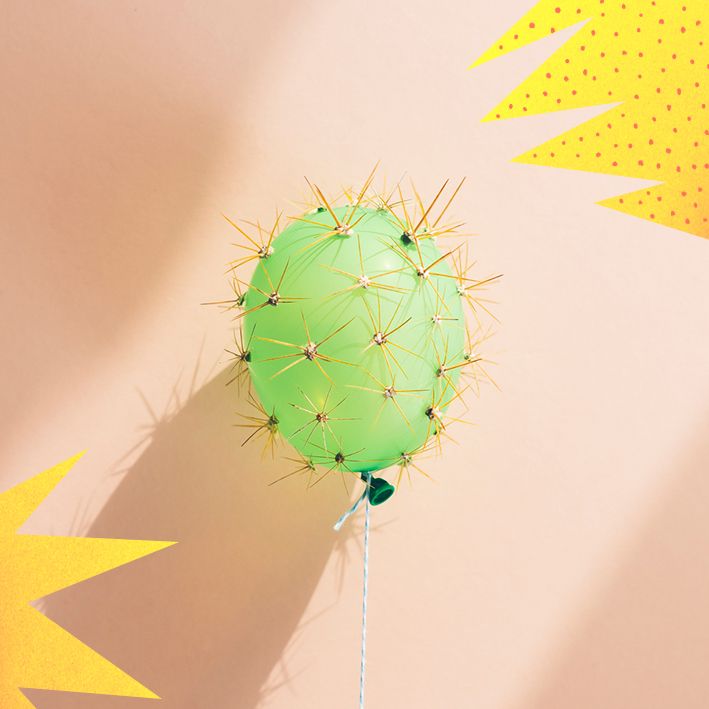 Metaphysical Contamination OCD is an uncommon subset of OCD. It often involves a history of trauma or abuse. Things associated with that history become contaminated to a sufferer and cause severe anxiety.

It is normal for people who have survived traumatic experiences to be sensitive to certain topics, situations and people. However, sufferers of Metaphysical Contamination OCD maintain an obsessive fear that inanimate objects related to past experiences have the ability to “infect” them with negative characteristics or omens. 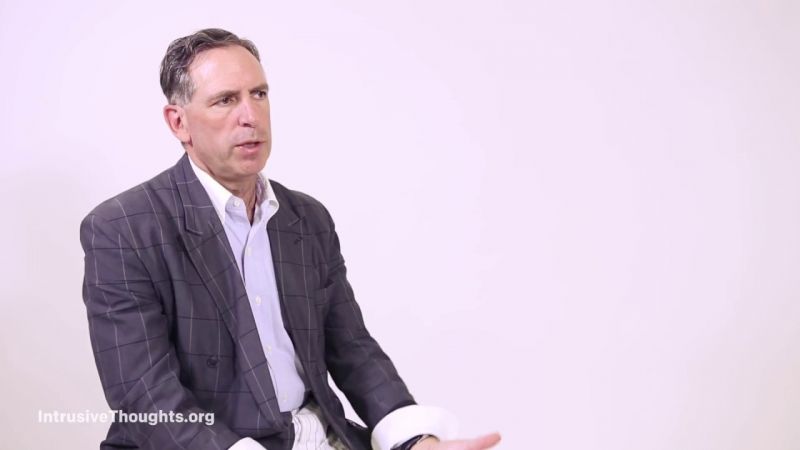 What is Metaphysical Contamination OCD?

Intrusive thoughts affect everyone. Having them, does not mean you have OCD. However, for some people, they can be debilitating and have a serious impact on day-to-day life. No matter how hard you try, they won’t go away. If you suffer from Metaphysical Contamination OCD, you often become limited in mobility. You become fragile about places or things that could bring back a memory of past trauma. You are afraid of being triggered and limit everyday activities to avoid anxiety.

How can my family help with my OCD?

Family members and friends can help. It’s important for them to become educated about this OCD subset. Especially because it is one of the lesser known types. When they become aware of your OCD, they’re often tempted to offer reassurance. Unfortunately, enabling you in this way can actually make your OCD worse. You might like to involve your family in your therapy, so that they can understand the do’s and don’ts, and how best to help you.

Yes! Recovery is possible, and the recommended treatment for Metaphysical Contamination OCD is Exposure Response Prevention Therapy (ERP). ERP is when you voluntarily expose yourself to the source of your fear over and over and over again, without acting out any compulsion to neutralize or stop the fear. By repeatedly facing something you’re afraid of, you force your brain to recognize how irrational it is.

Some people with Metaphysical Contamination OCD recover completely through ERP. But for many, their obsessions never fully go away. Recovery has more to do with managing the condition, than it does with eliminating it. However, that doesn’t mean you can’t lead a healthy, happy life. By prioritizing treatment and positive lifestyle habits, sufferers often gain confidence and freedom. Even if some anxiety is still present by the end of therapy, you’ll no longer feel debilitated by the condition. You can leave the house, hop on the subway, or have a sad day without worrying you will end your life.

How To Overcome Responsibility OCD

What is Pedophile OCD? | POCD