A condition characterized by psychosis 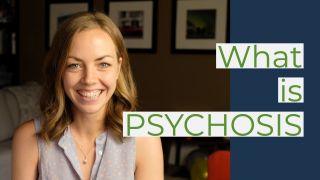 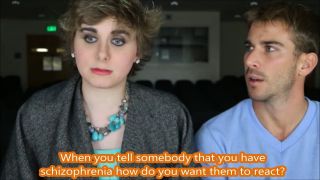 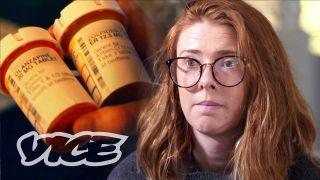 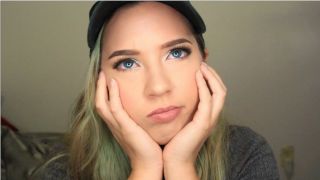 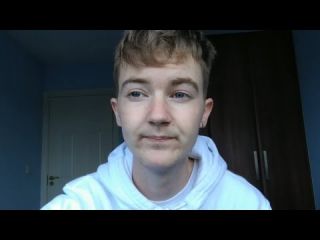 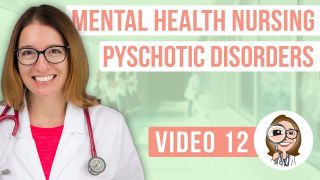 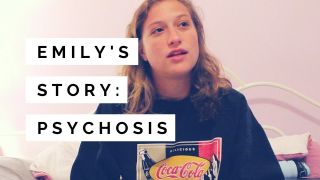 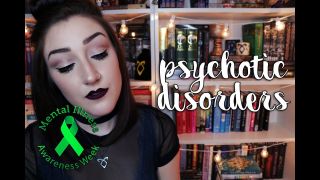 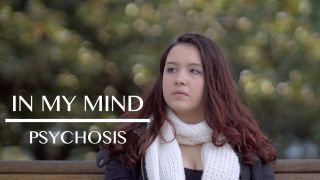 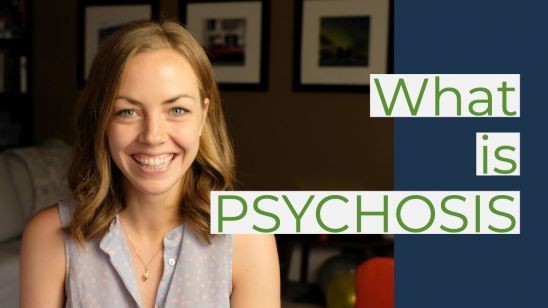 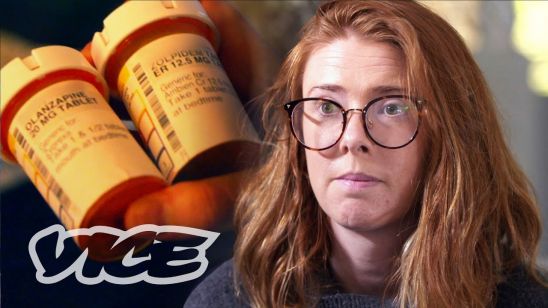 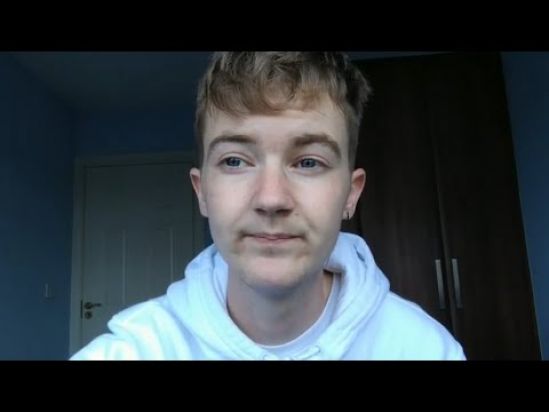 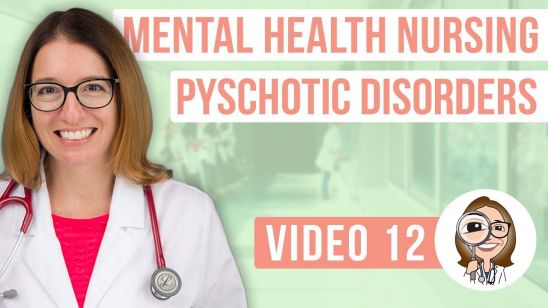 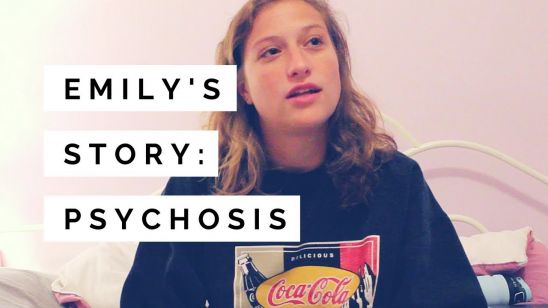 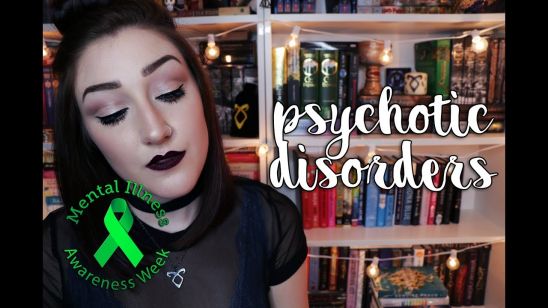 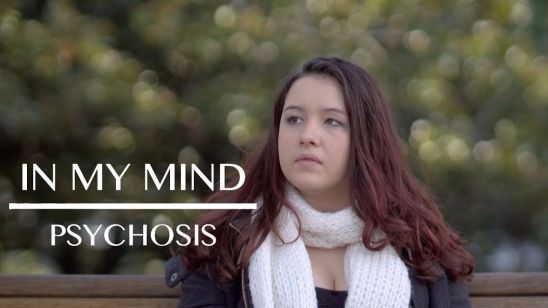 Some mental disorders are easier to understand than others. Their symptoms are things we can relate to, even if we don’t struggle with them — emotional highs and lows, intense anxiety, racing thoughts. But others are more complex. They don’t just impact how we behave and feel, but the ways in which we perceive the world around us.

Schizophrenia is one of these conditions. As a thought disorder, it affects a person’s ability to think clearly and interpret reality in “normal” ways. People with schizophrenia often experience delusions, hallucinations and disordered thinking. They struggle to speak coherently, manage their emotions, make decisions and interact with others because of these symptoms.

Schizophrenia affects how people think, feel and behave. A person with the condition may seem as if they’ve lost touch with reality, and believe in strange or illogical things. In men, it normally sets in between the late teens and early 20s, and in women, between the late 20s and early 30s. It is a serious and lifelong condition that is estimated to affect about 1% of the U.S. population.

These symptoms can vary in frequency and intensity over time and between people. Some symptoms may be present all the time, while others come and go. Schizophrenia used to be categorized into different “types” including paranoid, catatonic, undifferentiated, disorganized and residual. These have stopped being used in favor of a schizophrenia spectrum that is less rigid, and accounts for overlap in symptoms.

Diagnosing schizophrenia is hard for multiple reasons. People with the condition often don't think or "believe" that they have it. Physical ailments, such as brain tumors, must be ruled out, as do other psychotic disorders, like bipolar, that share similar symptoms. To be officially diagnosed, a person must have two or more of the following symptoms:

At least one of these symptoms must be either delusions, hallucinations or disorganized speech.

In early stages, schizophrenia can cause strange sleep patterns, social isolation, a lack of motivation, self-harm, substance abuse and irritability. These symptoms are especially common among teens with the condition. As it progresses, more severe symptoms, such as delusions and hallucinations, will arise.

The most obvious indicator of the disorder, is a sense that someone has lost touch with reality. If you’re concerned that a loved one has Schizophrenia, ask yourself the following questions:

These behaviors can’t confirm a schizophrenia diagnosis, but they do hint at one. If you feel comfortable doing so, talk to your loved one about this behavior and why you’re concerned.

The exact causes of schizophrenia are unknown. Doctors believe a range of factors play a role in its development, including:

Substance Abuse: Some studies show a correlation between heavy drug use and psychosis.

Medication is considered a cornerstone of schizophrenia management. Most people will need to take meds their entire life in order to keep symptoms at bay. Antipsychotic medications are the most commonly prescribed drugs for Schizophrenia. While effective, they are known to have heavy side effects, which may make people hesitant to take them.

Psychotherapy is a broad term that refers to a range of therapeutic approaches. Common models for coping with Schizophrenia are:

Electroconvulsive Therapy (ECT) may be recommended for people who do not respond well to therapy or medication. You can learn more about ET here.

How can I help a loved one with Schizophrenia?

There are no easy answers to these questions. Every person handles their mental health differently. That said, we all want to feel loved and supported. Showing someone that you’re invested in their wellbeing can make a world of difference.

Loved ones of people with schizophrenia are often asked to help monitor their medication and look out for signs of a relapse. If you think they pose a threat to other people or themselves, seek immediate help. And finally, remember to take care of yourself. Find counseling of your own if you are struggling to cope with their condition.