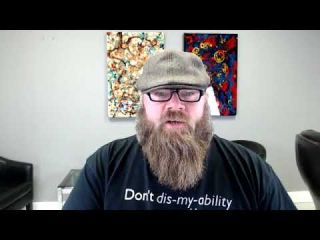 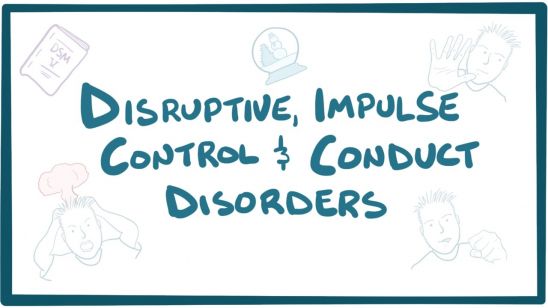 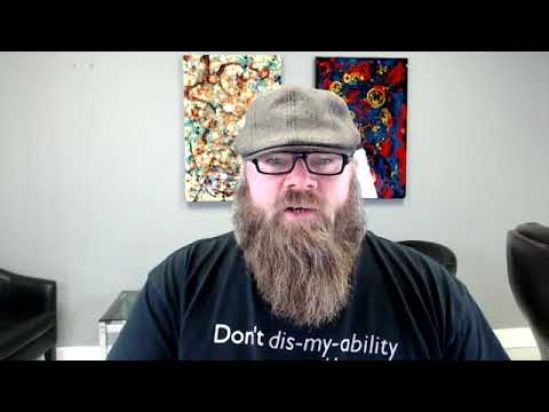 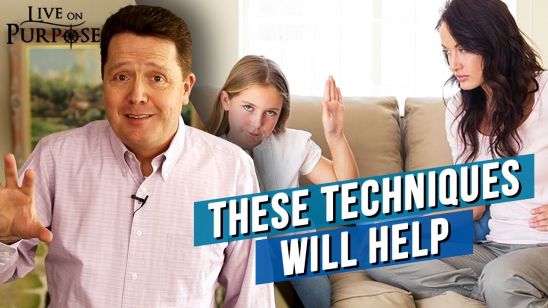 It’s normal to be defiant during childhood and adolescence. Our bodies and minds are undergoing huge changes. Meanwhile, we’re trying to figure out who we are, what we stand for and where we want to go in life. It’s a complicated and turbulent time.

But defiance has its limits. Occasional outbursts and moodiness are expected, while ongoing problems with aggression, anger and hostility are not. People that struggle to control these emotions may have oppositional defiant disorder, also known as ODD.

ODD is a disorder in which a child or teenager displays ongoing patterns of argumentative behavior, vindictiveness, irritable mood and issues listening to authority. It commonly occurs alongside other conditions, such as ADHD, depression, anxiety and learning difficulties.

Symptoms of ODD often emerge during elementary school. Like all mental conditions, ODD exists on a spectrum ranging from mild to severe. When diagnosing a patient, doctors will need to confirm that symptoms have been present for at least 6 months, and that they cannot be explained by another condition or recent injury. Symptoms include:

ODD can have a huge impact on a child’s ability to do well in school, maintain healthy relationships, stay out of trouble and partake in extracurricular activities. The disorder is more common in boys than girls. In severe cases, ODD can develop into a condition known as conduct disorder.

ODD can easily be confused for other conditions, like ADHD, anxiety or hormonal moodiness. It can also manifest differently depending on a child’s age and gender. In boys, ODD often shows itself as aggressive behavior, while girls are more likely to lie or refuse orders from adults.

When trying to determine if a child is suffering from ODD, it’s important that parents and loved ones pay attention to their behavior at home, school and in various social settings. Some children are more disruptive in one environment, than they are in another. For example, a child may be extremely defiant with teachers, but less so with their parents.

Talk to your child’s teachers about their conduct during class and with other students. Talk to other parents and see if they’ve noticed problematic behavior during playdates. Keep track of how long this behavior has been going on for, and if it’s worsening.

Ask yourself the following questions:

If so, you should find time to sit down with them and discuss seeking help.

The exact causes of ODD are unknown. Doctors believe a range of factors play a role in its development, including:

Other forms of family therapy may be recommended to improve household relationships, communication styles and coping strategies. There are no medications approved specifically for ODD, and they are not considered a go-to treatment. However, some children find success using meds to address symptoms of co-occurring disorders, like anxiety, depression or irritability. There is some evidence that dietary supplements like Omega 3s can alleviate symptoms as well.

Lastly, Behavioral Modification techniques can also be effective. This therapeutic approach aims to change negative habits and behaviors using a variety of methods such as boundary setting, consequence and reward systems, and token economies.

It’s important to remember that treatment plans are personalized. People should work one-on-one with a doctor to find one that fits their needs. Just because a medication or therapeutic approach helps someone else, doesn’t mean it’ll be the right solution for you or your child.

How can I help a loved one with ODD?

Helping a child with ODD can be hard. It’s common for them to get angry when confronted or asked to attend therapy. That said, there are things parents, siblings and teachers can do at home and school to help encourage recovery. Such as:

If you’re a parent or primary caregiver of a child with ODD, consider finding counseling for yourself. It’s important that you maintain your own mental wellbeing while helping them find theirs.