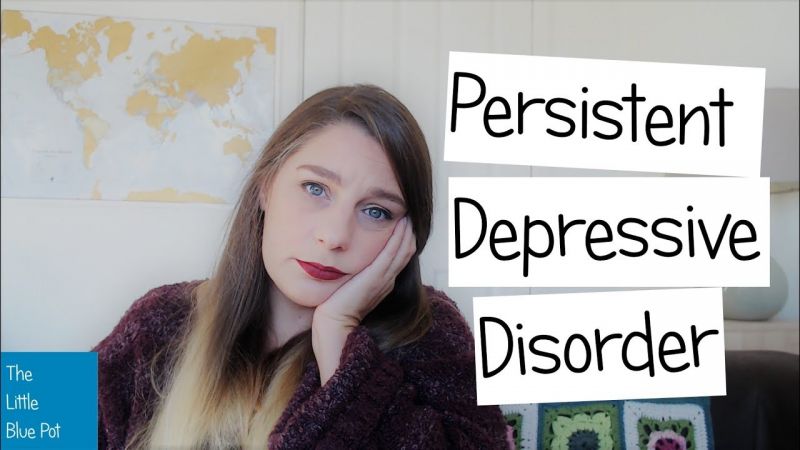 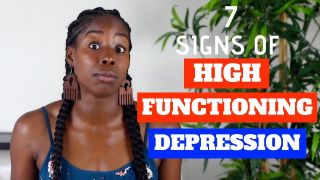 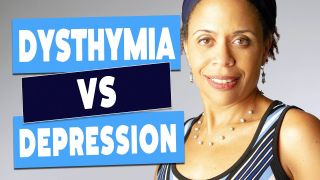 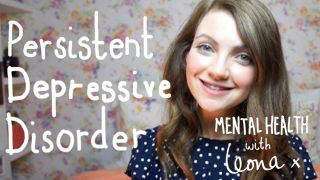 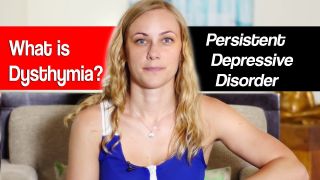 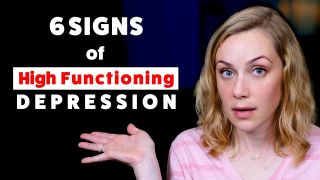 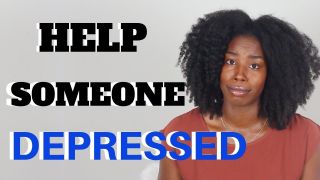 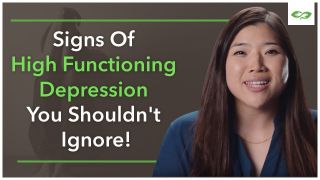 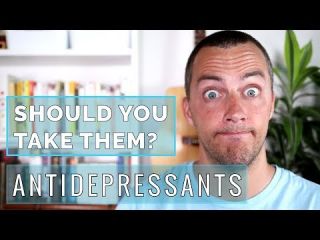 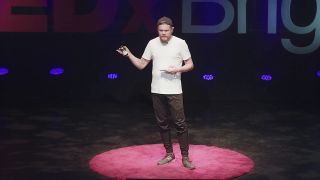 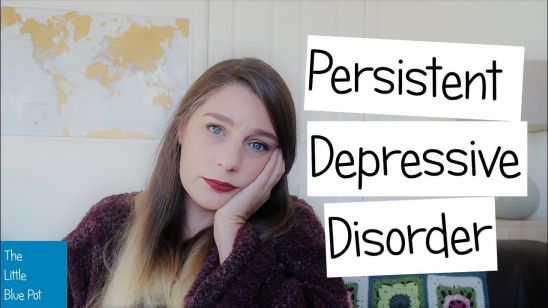 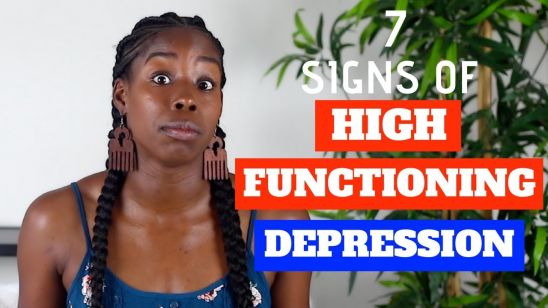 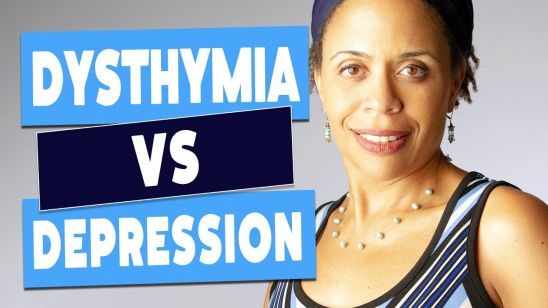 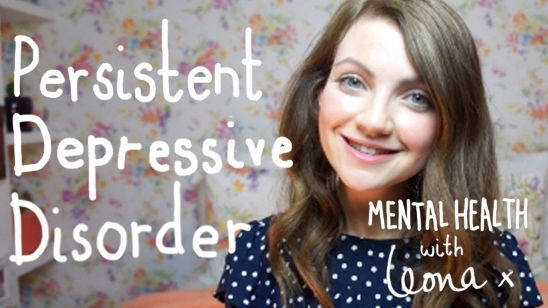 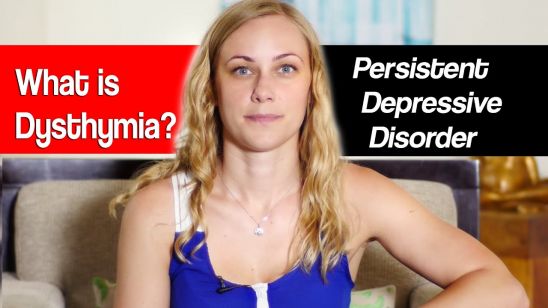 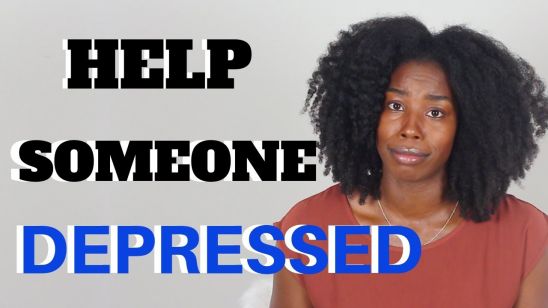 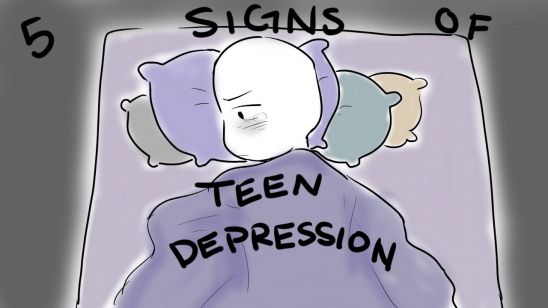 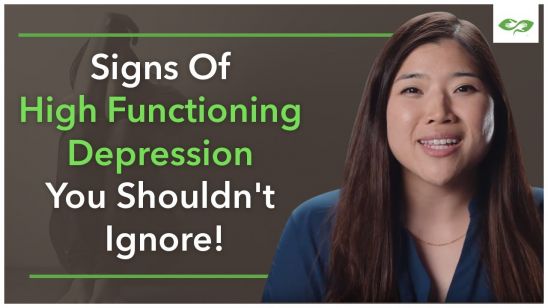 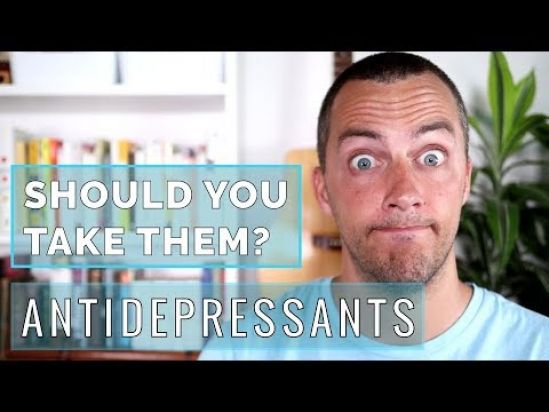 This is called persistent depressive disorder (PDD), or dysthymia. People with PDD experience mild depression for extended periods of time — at least 2 years for adults, and 1 for children and teens. Unlike Major Depressive Disorder (MDD), in which a person experiences severe episodes that come and go, people with PDD exist within a mild episode for years.

PDD is common with roughly 6% of the US population experiencing an episode at some point, 3% of which occurred within the last year.

Most disorders on the depression spectrum have similar symptoms. When diagnosing a patient, a doctor will focus on two factors: how long their symptoms last, and how intense they are.

In the case of PDD, the intensity of symptoms is not as high as MDD, but they’re present for at least two years and oftentimes longer. Despite the disorder being more mild, it is still a serious condition that greatly impacts the lives of those who have it. When giving a diagnosis, a doctor will want to confirm that a person’s symptoms can’t be explained by another medical condition or recent drug use, and that there is no history of mania or hypomania.

People with MDD may dip into a severe depression at some point. Doctors call this “double depression.” These episodes can sometimes get in the way of receiving the right diagnosis.

PDD can be hard to recognize in loved ones because the symptoms are ongoing and less pronounced. That’s why it’s often called “high functioning depression”, and is considered an underreported and underdiagnosed condition.

For example, a person with PDD might be able to wake up each day, go to work and perform well. They might have a decent social life and keep themselves active. But inside, they’re struggling to feel okay. They’re going through the motions, but rarely experiencing joy or excitement or self-confidence.

If you think a person in your life might have PDD or another form of depression, pay close attention to how they’re doing in the different facets of their life. Do they seem excited about their work or social lives? When they’re with others, do they say things that sound negative or self-deprecating? Do they get obsessed with perfection, and act critical of themselves when things don’t go as planned? If so, they might be battling PDD and you should find time to talk to them about your concerns.

Like most mental conditions, there is no one cause of PDD. It is often the byproduct of numerous, overlapping factors such as:

Certain people are more likely to develop depression and related conditions if they have a family history of mental health problems.

Doctors know that neurotransmitters in the brain - like serotonin, dopamine and norepinephrine - impact our levels of happiness. Dysthymia or other forms of depression can be caused by an imbalance in these chemicals. SSRIs are often prescribed in hopes of rebalancing brain chemistry and stabilizing mood.

Hormonal changes have been associated with depression. People going through puberty, menopause or living with thyroid disorders often see a correlation between their hormone production/functioning, and their emotional state.

Seasonal depression, which used to be diagnosed as SAD, is often diagnosed during long winter months when people are less active, less social and more fatigued. This can lead to feelings of isolation, hopelessness and apathy. It frequently lets up as the seasons change.

Traumatic events and environments can send someone into a depressive state. For example, people that grew up in abusive households often struggle with depression and anxiety. It can also be caused by scenarios that increase social isolation, stress and lack of self-confidence, such as moving to a new place, starting a difficult job or living in poverty.

In some cases, depression may be a side effect of a medication such as fertility drugs, chemotherapy and/or statins (drugs that lower cholesterol).

There are two primary treatment methods for PDD — medication and psychotherapy. Healthy lifestyle habits can also help people cope. Maintaining a balanced diet, 8 hour sleep schedule, mindfulness regimen (like yoga, meditation or art therapy classes) and staying physically active, can ease the severity of symptoms. However, for many people with prolonged depression, these adjustments won’t be enough to fully address their disorder.

SSRIs, or selective serotonin reuptake inhibitors, are a form of antidepressant medication used to treat major depressive disorders and anxiety conditions. They work by enhancing your brain’s natural serotonin activity in hopes of increasing levels of happiness and pleasure. Well known examples include Lexapro, Prozac, Paxil and Zoloft.

Psychotherapy, also called talk therapy, is often recommended alongside or instead of medication. For mild cases of PDD, a doctor might promote therapy before turning to meds.

Psychotherapy is a broad term that refers to a range of therapeutic approaches. CBT (Cognitive Behavioral Therapy) and IPT (Interpersonal Therapy) are two popular options for treating depressive disorders.

For example, a person with depression might wake up and think “life is so hard, I’m not sure it’s worth trying.” CBT will teach them to recognize that as an unhelpful thought, and replace it with something more productive like “life gets hard, but I have the power to push through.” CBT can be administered one-on-one, or via group therapy.

A type of CBT called Behavioral Activation is considered a successful coping strategy for depression. Behavioral Activation lifts mood by increasing the number of positive and rewarding activities (like hiking, volunteering or socializing) in a person’s life. Doing so proves to them that their experiences greatly impact how they feel, and that prioritizing enjoyable habits and hobbies can improve their depression.

IPT is a form of therapy that focuses on a person’s interpersonal relationships. In other words, the connections they have with the people around them. IPT is rooted in the idea that our personal relationships, or lack thereof, are a primary factor in the levels of distress we feel.

It differs from CBT in that it recognizes internal thought patterns and behaviors, but does not focus on them. Rather, it targets the stressors a person faces in their relationships with others, and hopes that by addressing those challenges, inner turmoil will subside. The goal of IPT is to minimize symptoms, improve interpersonal functioning, and increase a person’s support system.

How can I help a loved one with Dysthymia?

Read up on symptoms, treatment options, and healthy living recommendations. Try and understand what your loved one is going through so you are better equipped to talk to them about it. This will also make you a valuable resource when it comes time to find treatment.

Sleeping well, eating nutritional foods, staying active and limiting substance use can be game changers for someone with PDD. If they’re surrounded by people who promote this kind of lifestyle, they’re more likely to form healthy habits of their own. Try joining a fitness class together, or cooking meals at home using healthy ingredients.

Asking for help can be hard. Societal stigma often keeps people from opening up to others about their symptoms. Support your loved one by helping them research different treatment methods, or doctors in their area. If they’d like, go to a few sessions with them. Remind them that there’s nothing weird about getting help, and that you’re proud of them for following through.

It’s common for people battling depression to feel alone. Make time for meaningful conversations. Ask them how they’re doing. Let them talk and make sure to not discount their emotions. It is not your job to fix them, just to be there. Avoid saying things like “this is just a phase” or “it could be worse.” Oftentimes, people with depression are worried about being “burdensome” and this kind of language can make them feel as if those fears are true.

It can be hard to get excited about anything when you’re in the midst of a depressive episode. If something does trigger joy, like a game, TV show or book, ask them about it. Let them ramble. Participate if possible. Having outlets for fun is important.

Be honest with them

Don’t sugar coat their symptoms or avoid giving your honest opinion. You want to support your loved one, but not indulge the negative habits their depression wants them to form. Ignoring red flags will often lead to bigger issues later down the line.

Don’t take it personally if they lash out at you, don’t answer text messages or socialize less. They are battling something that’s very hard to overcome. Their distance has nothing to do with who you are as a person. Keep showing up for them even when it feels like it’s not helping. The act alone lets them know that they have people in their life who care.