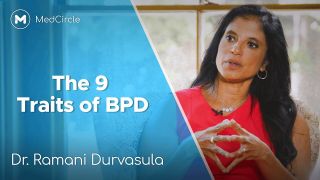 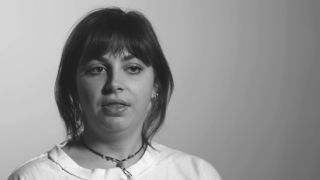 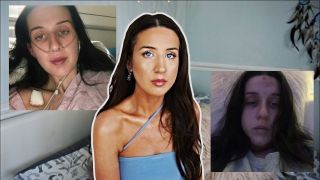 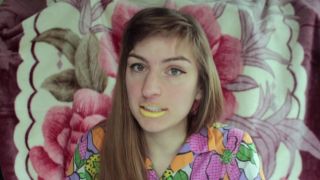 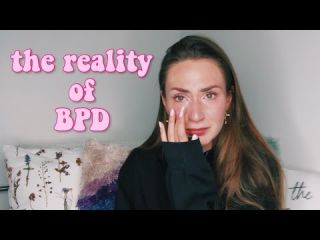 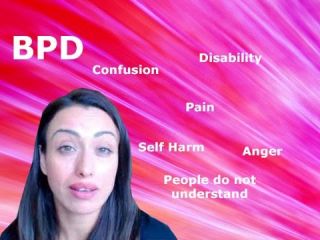 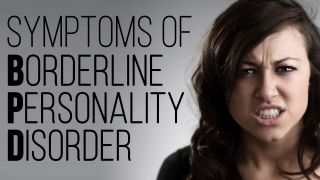 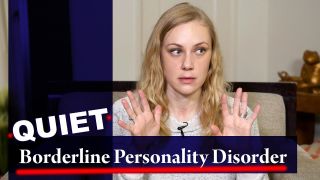 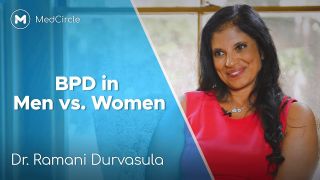 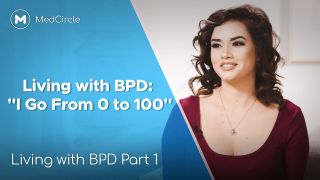 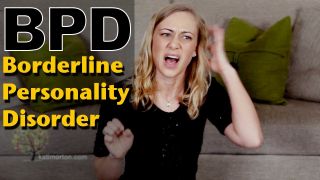 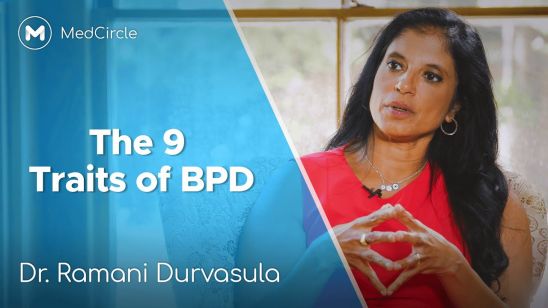 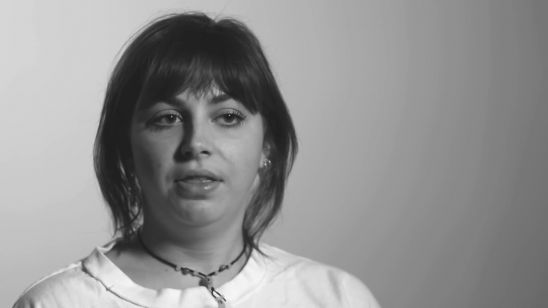 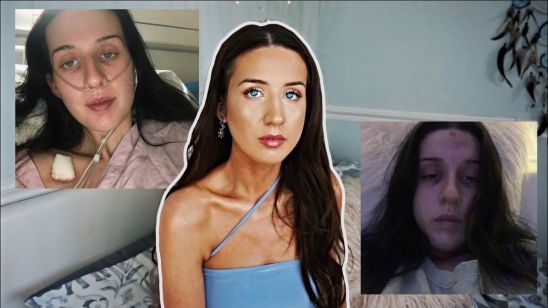 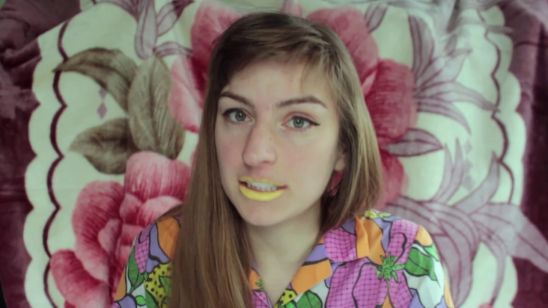 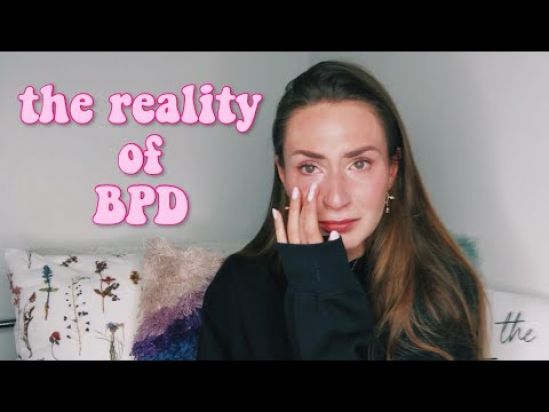 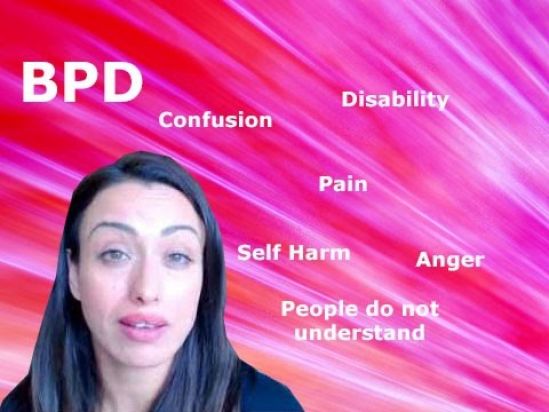 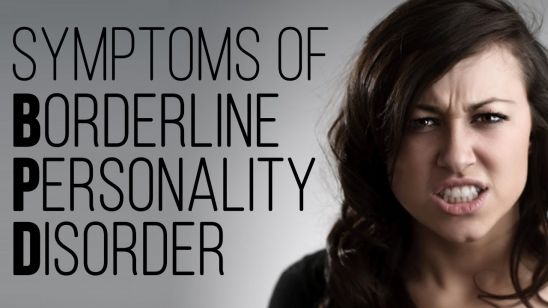 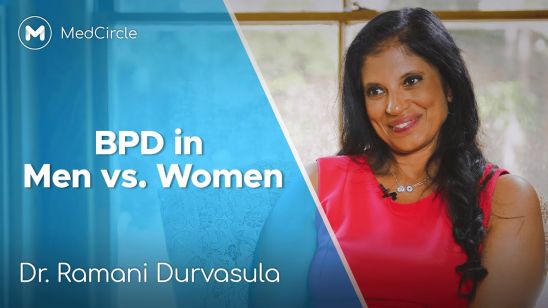 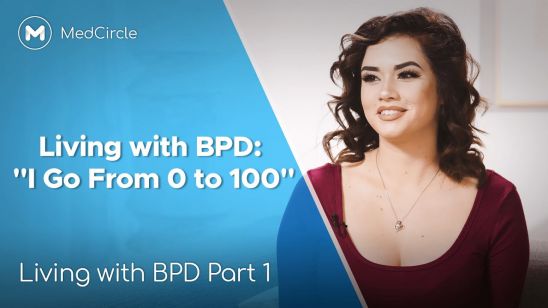 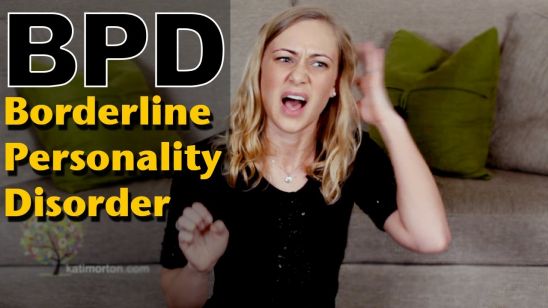 Borderline personality disorder, also called BPD, is a Cluster B disorder. Cluster Bs are characterized by dramatic, emotional or erratic behavior. People with BPD have trouble regulating their emotions. They often struggle with self-image issues, managing emotions and behavior, and have a pattern of unstable relationships.  BPD is characterized by an intense fear of abandonment or instability. A person with the disorder may have difficulty being alone, however, their mood swings and inappropriate behavior(s) often push people away. Symptoms usually arise in early adulthood and worsen with age.

BPD often occurs alongside other mental health conditions including depression, anxiety disorders, PTSD, eating disorders and substance abuse. It’s estimated that around 1.9% of the U.S. population has BPD, but that number could be as high as 5.9%. It is more common in women than men.

People with BPD feel emotions very intensely. They often panic or become angry if they think they’re being abandoned or wronged by others. These emotional responses lead to rocky relationships. They sometimes switch quickly between idolizing people, and hating them. Their emotional highs and lows can lead to impulsive behavior, such as self-harm, having lots of sex, making drastic changes in their appearance, or spending lots of money.

BPD is characterized by intense emotions and codependent behavior. Because of this, a loved one with BPD might display noticeable symptoms at home, at work or in social settings. Pay attention to their emotional reactions, social habits and relationships with others. Ask yourself the following questions:

None of these behaviors confirm a BPD diagnosis, but they do hint at one. If you feel comfortable doing so, talk to your loved one about this behavior and why you’re concerned. Keep in mind that symptoms aren’t always obvious. People battling chronic mental health conditions often learn to hide their pain from others. It’s possible to appear outwardly fine, while facing mental difficulties in secrecy.

The exact causes of BPD are unknown. Doctors believe a range of factors play a role in its development, including being genetically predisposed (i.e. other family members struggle with BPD or other mental disorders), having a history of trauma (such as being emotionally or physically abused as a child), or having brain abnormalities such as issues with serotonin production, or problems in areas of the brain involved in emotion regulation, impulsivity and aggression.

Medications are not commonly used to treat personality disorders. However, they may be recommended to address severe cases or symptoms that stem from co-occurring conditions.

Common medications include anti-depressants such as SSRIs or SNRIs, anti-anxiety medications (aka Benzodiazepines), mood-stabilizers and antipsychotics.

How can I help a loved one with BPD?

Caring for someone with BPD is not easy. Your relationship may feel turbulent and toxic at times. It’s important to remember that their insecurities or emotional responses don’t mean you’re a bad person.