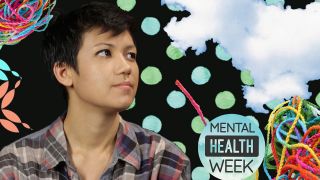 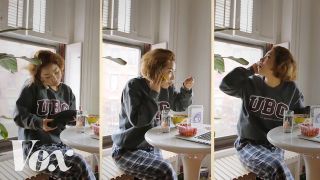 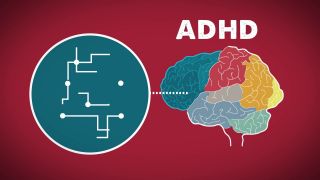 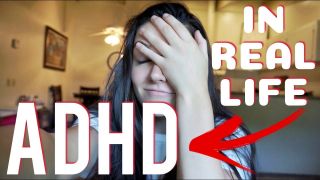 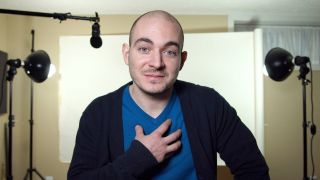 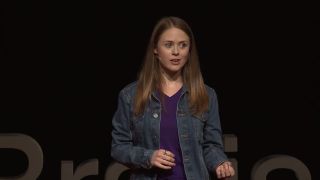 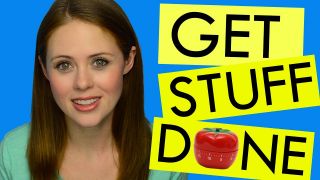 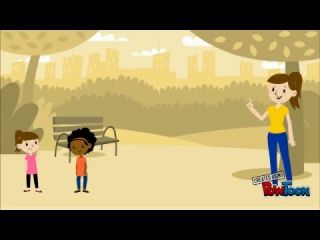 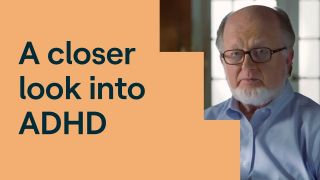 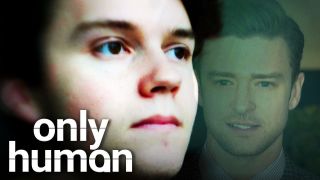 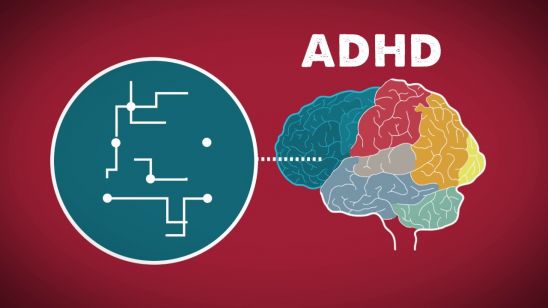 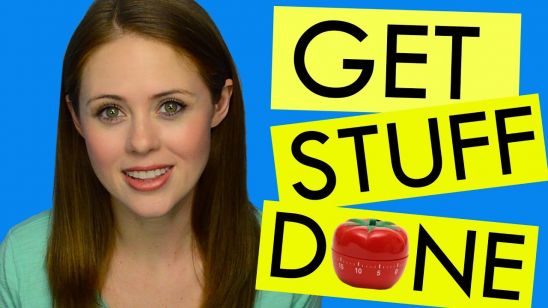 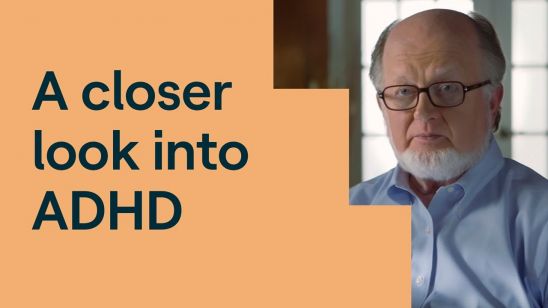 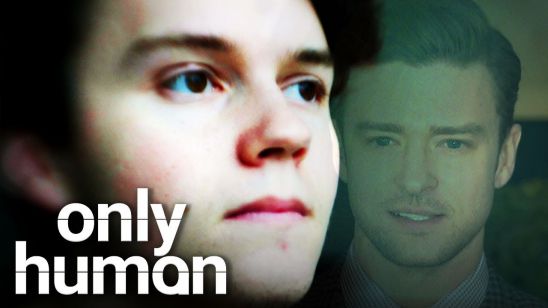 Feeling distracted or restless every once in awhile is normal. We’ve all struggled to pay attention during an important meeting, or found our minds wandering off during class. But for some people, staying focused, listening to others, and controlling impulses is a daily struggle. This is called attention deficit hyperactivity disorder, or ADHD.

ADHD is a neurodevelopmental disorder* that affects roughly 4.4% of the U.S. population, and is the most commonly diagnosed mental disorder in children. But despite being common and well-known, there are a lot of misconceptions surrounding it. People often think of ADHD as a “less serious” condition that doesn’t require real treatment. This isn’t true. When left unaddressed, ADHD can greatly impact how a person functions at work, home, school and in social settings. It’s estimated that less than 20% of people with ADHD ever seek treatment.

*For the purposes of our site, we are grouping ADHD under behavioral conditions because it has a substantial impact on our behaviors and ability to focus. Please keep in mind that most doctors consider it a neurodevelopmental disorder.

Hyperactive/impulsive type is characterized by restless and impulsive behavior such as running around during sedentary activities, interrupting others and fidgeting. Symptoms include:

Combined type is any case in which symptoms from both inattentive and hyperactive/impulsive type are present.

In adults, ADHD might look a bit different, although many of the same themes are there. Symptoms include:

Spotting ADHD can be hard. People often brush off warning signs as being part of “who they are” or “a phase they’ll grow out of.” But when left untreated, ADHD can greatly impact a person’s levels of happiness, confidence, anxiety and self-worth.

If you’re a parent worried about ADHD in your child, remember that it’s common for young children to be hyperactive or inattentive. However, as they enter elementary school, many of these behaviors should start to fade away. If they remain present and start affecting classroom behavior, friendships with other kids, their desire to listen and learn, and how they act at home, you should consider speaking to a doctor.

Checking-in with teachers and babysitters can help shed light on behaviors that you aren’t privy to. Oftentimes, parents will hear that their child isn’t picking up on important social nuances, or struggling to get along with other kids because they seem pushy or overly energetic.

If you’re an adult with a friend who may have ADHD, potential warning signs will be a bit different. Many adult symptoms are subtle, or can be passed off as character quirks.

Pay attention to how they’re doing at work, home and in their social life. Do they bounce between jobs, or have a hard time prioritizing tasks and completing them? In social settings, do they struggle to listen, or feel the need to talk over other people? Are standard adult responsibilities, like bills and doctor appointments, overly burdensome or often ignored? Do they express a desire to want to do well, but can’t seem to get themselves to focus? If so, you should find time to sit down with them and discuss their symptoms.

The exact causes of ADHD are unknown. Doctors believe a range of factors play a role in its development, including:

Pregnancy complications, such as drinking while pregnant, smoking while pregnant, or maintaining a poor diet, are also thought to increase the risks of ADHD in children. It is not true that sugar causes ADHD, or that removing sugar from a child’s diet will cure their disorder.

The most common medications used to treat ADHD are called stimulants. They work by increasing the availability of certain brain chemicals that help the brain function more effectively. Examples include Adderall, Vyvanse, Dyanavel, Concerta, Ritalin and Focalin. Some people may do better on non-stimulant medications, such as Strattera, Kapvay and Intuniv.

Psychotherapy is a broad term that refers to a range of therapeutic approaches, one of which, is called Behavioral Therapy. In Behavioral Therapy, a doctor works with both a child and their parent(s) to replace negative habits and behaviors with positive ones. Parents play an active role in helping implement these changes and track progress. You can learn more about how it works here.

Cognitive Behavioral Therapy (CBT) can be another effective option. It’s similar to Behavioral Therapy in that it hopes to reframe negative thinking patterns and behaviors as positive ones. However, instead of focusing on actions, it is a thought-based approach that revolves around discussing emotions and feelings.

Behavioral Modification techniques can also be effective. This therapeutic approach aims to change negative habits and behaviors using a variety of methods such as boundary setting, consequence and reward systems, and token economies.

Another type of treatment that can help is social skills training. Many people with ADHD struggle to get along with peers. The goal is to help patients get better at "reading" other people's reactions and responding to them in socially acceptable ways.

Lastly, education specialists can help a child with ADHD navigate school. They work to instill productive learning habits, and aid families in receiving classroom accommodations or other forms of support.

How can I help a loved one with ADHD?