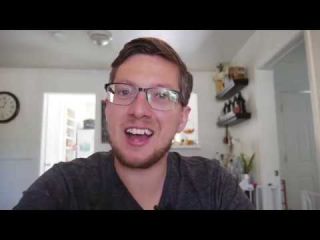 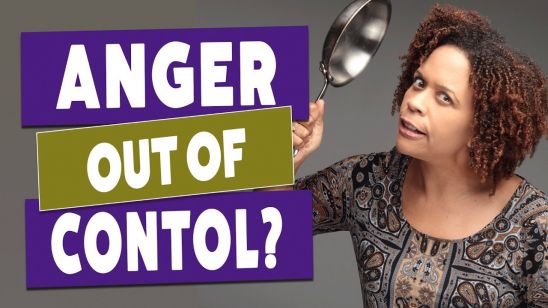 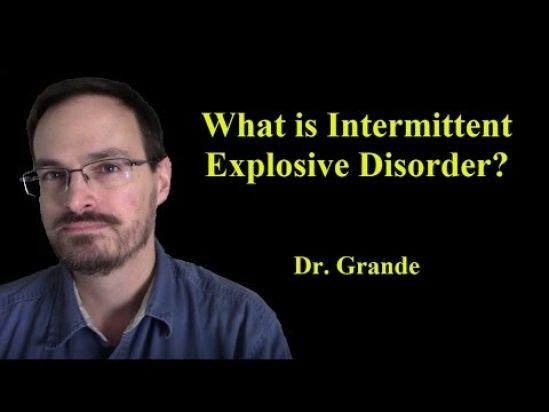 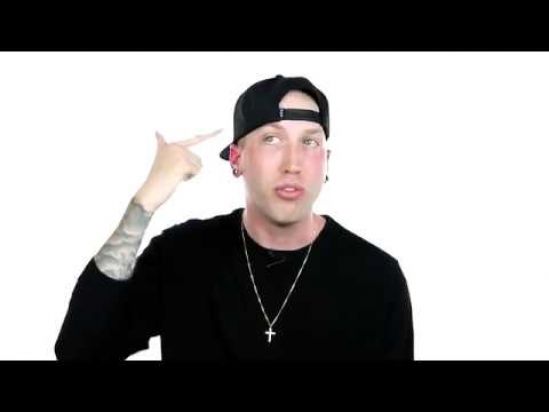 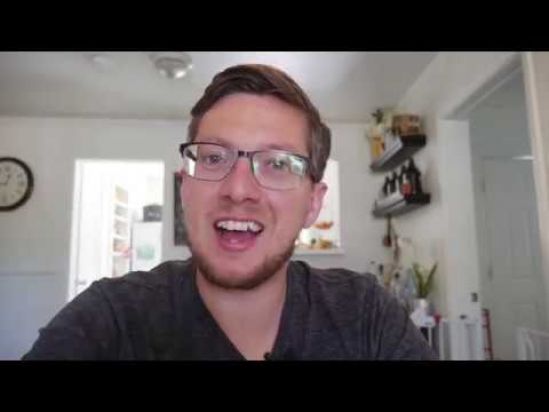 Getting angry during a fight, argument or stressful scenario is common. Sometimes we scream and swear, or storm off without explanation. These reactions might not be the most productive, but they aren’t alarming. We all need to blow off steam from time to time.

However, some people lack a sense of control. They get angry easily and struggle to calm down once triggered. This is called intermittent explosive disorder or IED.

IED is an impulse control condition characterized by sudden episodes of extreme anger, physical violence and verbal aggression. People with IED struggle to control their emotional responses to things that make them upset. They are often hostile and impulsive, and may threaten to hurt other people and animals, or destroy property during an episode. It’s estimated that around 2.7% of the general population has IED.

The primary characteristic of IED are intense episodes of anger that come on quickly and last anywhere from a few minutes to a half hour. After which, the person often calms down and expresses embarrassment or remorse for what they did. Less severe episodes may occur in between larger outbursts. The condition normally sets in during late childhood or early adolescence.

Most people experience intense anger every once in awhile. They may raise their voice loudly during a debate, or even throw things. This is not the same as IED. People with IED engage in regular displays of extreme aggression and hostility, and may be a threat to those around them.

If you’re concerned that a loved one has IED, pay attention to how they respond to stressful scenarios at home, school, work and with friends. Are they often aggressive and defiant? Do they get angry very quickly, almost without warning? Do they resort to pushing, shoving or punching people when angry? Do they threaten to hurt others over seemingly small disagreements? Are they hostile to coworkers or bosses? If so, you should find time to speak with them about their behavior and the concerns you have.

The exact cause of IED is unknown. Doctors believe a range of factors play a role in its development, including:

There are two primary treatment methods for IED — psychotherapy and medication.

Psychotherapy is a broad term that refers to a range of therapeutic approaches, one of which, is called Cognitive Behavioral Therapy (CBT). CBT is a therapeutic model that challenges negative thinking patterns and behaviors. It’s rooted in the idea that our attitudes greatly impact how we think and behave. In CBT, a therapist will help you replace negative thinking patterns and behaviors with more positive ones, in order to better manage worry and fear.

Behavioral Modification techniques can also be effective. This therapeutic approach aims to change negative habits and behaviors using a variety of methods such as boundary setting, consequence and reward systems, and token economies.

There is no medication approved specifically for IED. Oftentimes, a range of medications will be considered depending on the severity of a person’s symptoms. These include:

How can I help a loved one with IED?

Helping a person with IED can be very hard. It’s common for them to get angry when confronted or asked to attend therapy. They may even be physically violent to you or other loved ones. If you are experiencing domestic violence or other forms of physical abuse, you do not have to stick around and put up with this behavior. Put yourself and your safety first.

That said, there are things parents, siblings, partners and friends can do to help encourage recovery: